Can I Sue a Truck Driver’s Company for My Accident Injuries in North Carolina? 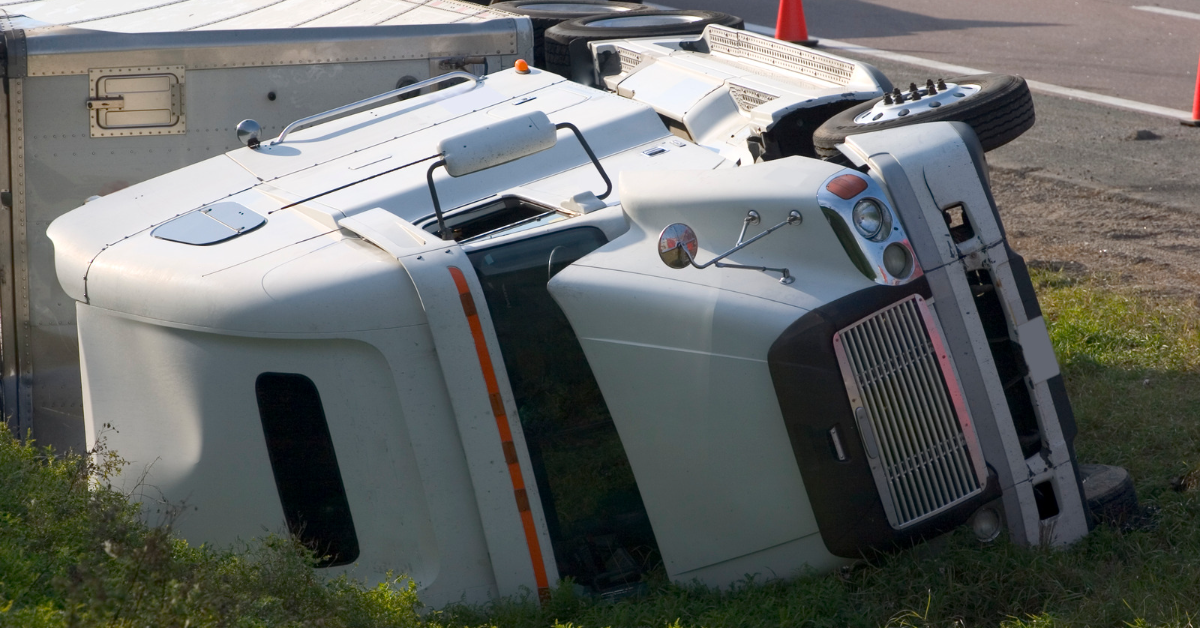 People often think of vehicle accidents as happening between two cars, where one passenger vehicle is clearly at fault, and the other car was simply in the wrong place at the wrong time.

When a driver is engaged in commercial duties, such as operating a truck, you might be wondering if you could sue the company that owns the truck (instead of or in addition to the driver) for your injuries.

When Can the Truck Driver’s Company Be Sued?

There are, however, some important caveats to be aware of. They include:

Even if the driver was an independent contractor or not currently operating the truck in the course of his duties, liability could still be attached to the trucking company.  These are fact inquiries.  If the trucking company maintains a high level of control over their driver, we can often show that the driver legally was an employee, despite their assertion that the trucker was an independent contractor.  Also, if the driver was on break or on some personal errand, we can often show that the errand/diversion was still in the scope of the driver’s expected work conduct.  An experienced personal injury attorney who handles truck accident cases will know how to push the company to confirm that the truck driver was employed when the crash occurred and that both the truck driver and the trucking company owe for your losses.

Other Parties that Could be Liable for Your Injuries

In addition to determining whether the trucking company can be sued for your injuries, a skilled truck accident lawyer who handles personal injury cases will carefully evaluate all crash evidence and determine whether any other parties could be held responsible.

Other potentially liable parties include:

Any motor vehicle accident can be life-changing and catastrophic, but trucking accidents can be particularly problematic due to the size of the vehicle and the uncertainty in determining who is liable. If you or a loved one was injured in an accident caused by a truck driver, please don’t hesitate to contact our team of personal injury attorneys at (866) 815-9866 for a free consultation.  We offer the lowest legal fee in the industry, Mr. Nagle is a former insurance company lawyer and a former insurance adjuster who handled truck accident claims for a large national insurance carrier, and he stands ready to help truck accident victims throughout North Carolina.  From day one, we begin gathering and securing valuable crash evidence to prove truck driver fault, identify all available insurance coverage, and secure the highest possible payment for our clients’ injury claims.